The popularity of heirloom tomatoes is based around two characteristics – their stunning array of colors and the unique flavor profiles of each variety.  The sheer number of heirloom tomato varieties with unique flavors can be overwhelming however.  Fortunately there are a few generalizations that can be made with regards to the relationship between flavor and color.

Taste Tests across the Country:

Many gardeners, chefs and  seed companies have performed taste tests on the most popular heirloom tomatoes, resulting in a wide range of opinions.  Because the flavor of heirloom tomatoes is so dependent on climate and growing conditions, the most reliable taste tests are those that were trialed as close to your home and garden as possible.  We do taste tests at HeathGlen Farm in Minnesota every year, both at the farm and at the farmers’ market in St. Paul.  The list of flavor profiles below are based on our farm’s taste tests.  Some notable taste tests that I have reviewed around the country include:

Six Keys to Selecting Heirloom Tomato Varieties for their Flavor:

The large pink tomatoes offer up what most of us think of as a classic tomato flavor — a balance of acid and sweetness. The most well-known (not necessarily the best tasting) of the pink heirloom tomatoes is the Brandywine.  It has become the standard-bearer for the pinks, as it is a good size for slicing and typically has that bursting blast of tomato flavor most people want in a tomato.

The Black (or Purple) Heirloom Tomatoes

While often referred to as “black” heirloom tomatoes, most of these varieties are more of a maroon or purple-brown color. Black tomatoes tend to have an earthy, almost smoky sweetness to them, with a bit less acid than red tomatoes.  The flavor profile is often referred to as “smoky, complex and wine-like”.

Bright red heirlooms are often mistaken as hybrid tomatoes at market, as they look very similar.  Red heirlooms however, are more varied in their flavor profiles than hybrids, tending toward the robust, higher acid flavors.  The reds and the pinks are often what people are thinking of when they ask for that “old-fashioned flavor”.  Red heirlooms also tend to have thinner skin than hybrids, making them less amenable to shipping.

Striped heirlooms (sometimes called marbled), are beautiful and they tend to have a rich, juicy, super-sweet flavor that is low in acid.

Orange tomatoes (not yellow), are mild, sweet, and are low-acid. They are the varieties that will most remind you that tomatoes are, botanically speaking, fruits.

The commonality of green tomatoes is a bright acidity, but the degree of sweetness tends to vary quite a bit.

The Yellow (or White) Tomatoes:

We'd love to engage with you. Comments are always welcomed. Cancel reply

A Toast to Fitness! 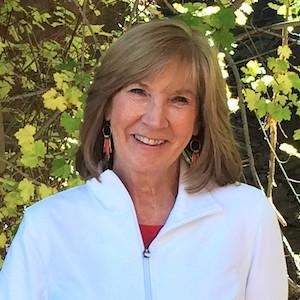 I have a small farm specializing in chile peppers and berries, as well as a commercial kitchen on the farm where we make jams, beverage syrups & smoked pepper blends. I also am an online diet coach. My aim is to share these experiences and the accumulated knowledge with you as recipes and health info. Enjoy please!

Subscribe for food and drink recipe newsletter and receive the eGuide to Slow Carb, Low Carb & Keto Diets as our gift to you! 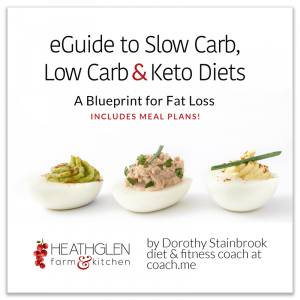 Click on the blue badge below to explore the variety of online coaching packages on Coach.me. 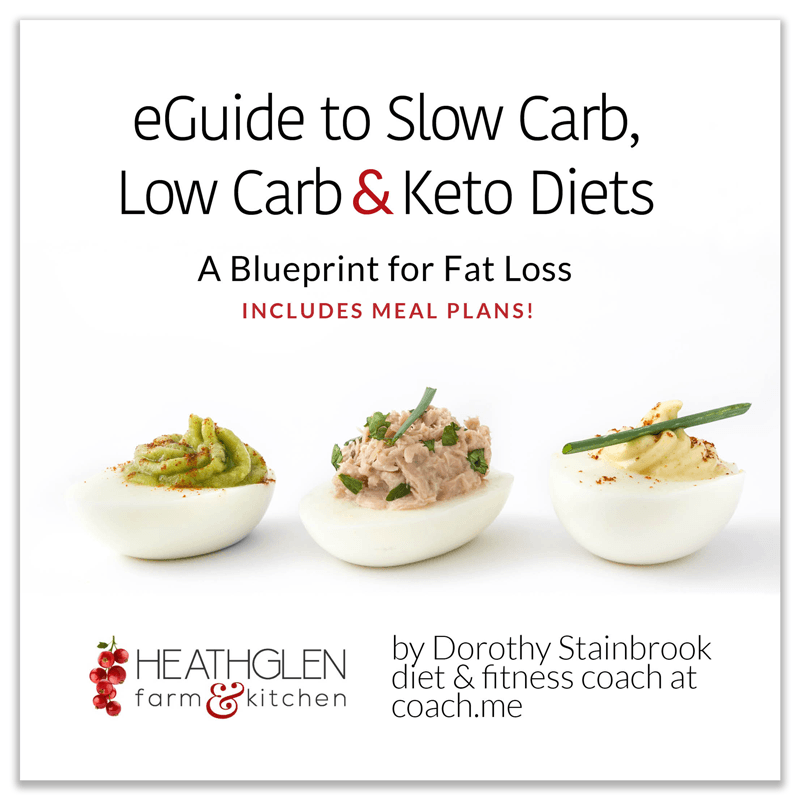 …and get your eGuide to Low Carb & Keto Living…. It’s FREE!